Facebook Stories have come a long way now. They are a feature where Facebook can share a photo or video that disappears within 24 hours. Since its launch in 2017, brands and businesses have tapped into the power of this feature to boost awareness and engagement. Around 6 months after its launch, Facebook released customizable templates for story ads. It also added a send message option to Stories. Facebook tests displaying Stories comments in public. 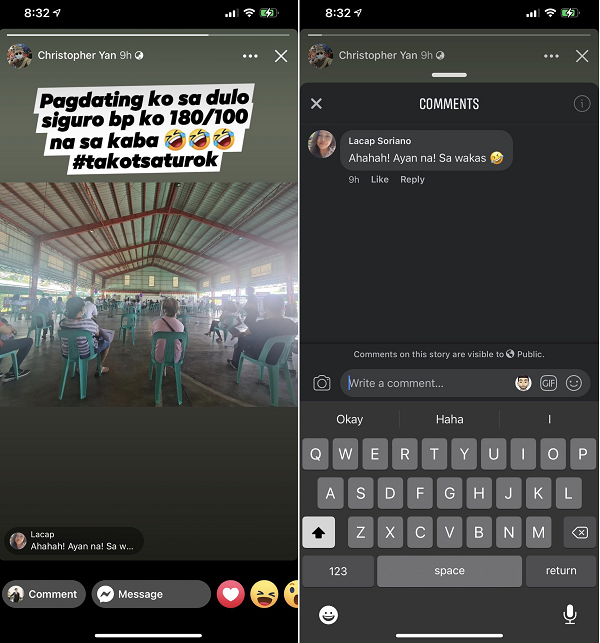 Facebook is seen testing to display Stories comments or replies on the Story frame itself and in public. This is based on a tweet shared by Matt Navarra, a social media expert. The format splits the Stories display into 2 – the Story itself and the comment section. The comment takes up the whole area besides other reactions. Such an update is not yet widely available. Facebook does not have any official announcement about it yet.

Displaying Stories’ comments in public is a new way to engage via Facebook Stories. By showing reactions and responses directly on the Story frame, it can trigger other users to join the conversation and share their own thoughts. This is a clear way for marketers to boost engagement on branded stories.