Gaming and sports have been a significant focus of Facebook’s innovation. Last May, Facebook added new monetization tools for gaming creators. These include earning through Stars, a level-up program, and live breaks. The platform also expanded its paid online events to local sports. Today, Facebook adds new features for the Tokyo Olympics. 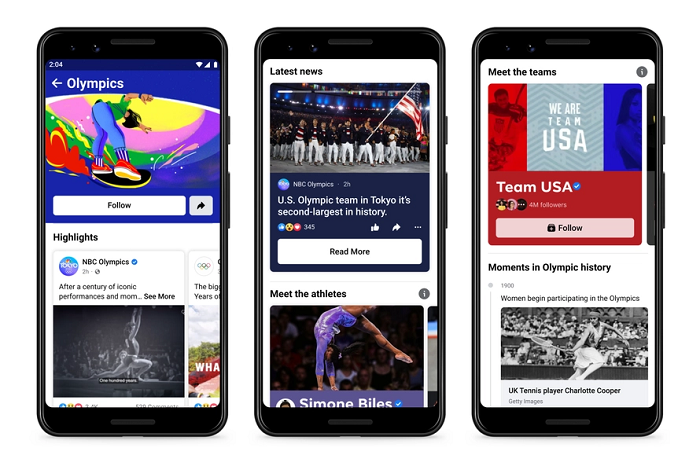 This year’s Olympic games commence from 23 July to 08 August in Tokyo, Japan. To connect Facebook fans to the games, the platform adds a hub of information. The hub will feature athletes’ overview, explainers from the competitions, highlights from broadcast partners, history of the Olympics, and even posts from friends, etc. Each highlight contains the hashtags #Olympics or #Tokyo2020. On the official Olympics Facebook Page, media partners will also feature video content of the Tokyo Olympics highlights. These include beIN in the Middle East and North Africa, Eurosport for parts of Europe, and NBC Universal in the US. 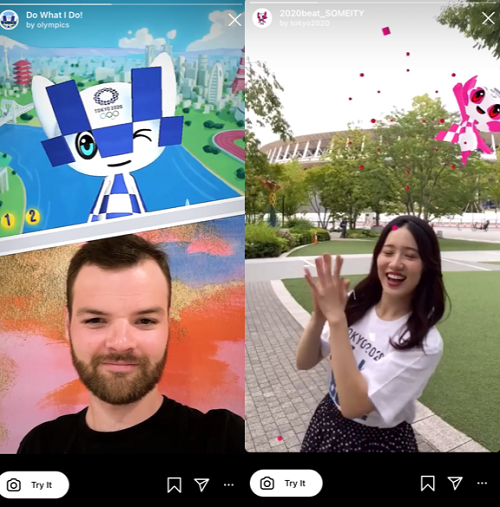 Facebook also adds some augmented reality (AR) features in both Instagram Reels and Stories. This is to give the Tokyo Olympics fans a unique experience like dancing with the official beat of the Tokyo 2020 Olympic Games, earning medals for their performances, and mirror the movement of the Olympics mascot, Miraitowa. The effects are available via the @olympics and @Tokyo2020 Instagram accounts. 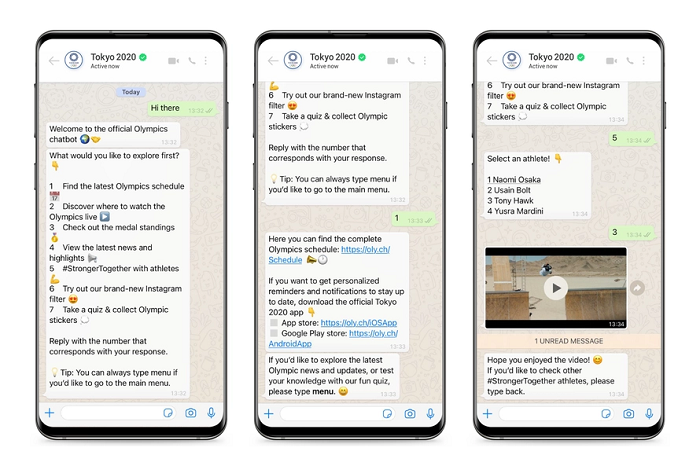 In WhatsApp, Facebook introduces the official Olympics chatbot. It will share the latest medal standing, news, and schedules of the games. Fans around the world can also tune in for local broadcast information about the Olympics. They can also engage with the event using official stickers, Olympic quizzes, and the #StrongerTogether campaign.

Facebook adds new features for the Tokyo Olympics on 23 July 2021.

The new features that Facebook adds for the Tokyo Olympics aim to promote engagement in the games despite health concerns and pandemic lockdowns. For marketers, these new features can also be an opportunity to connect with their target audiences, who are Olympics fans.