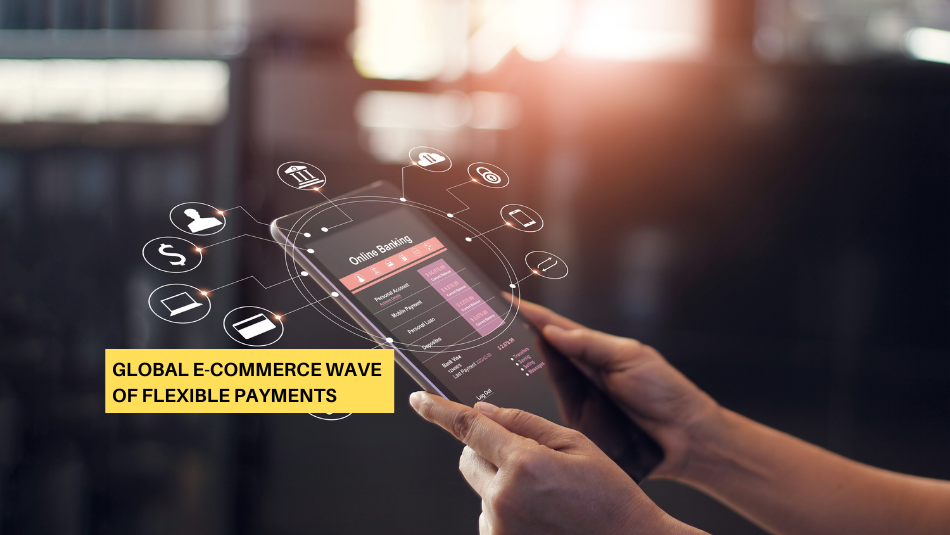 You may have heard of the term “pay later” being called out when riding the minibus. With the widespread use of electronic payment systems (EPS), payments are processed with a beep. If someone calls out “pay later,” the worry is if they do not intend to pay at all.

The concept of paying later online is becoming more and more popular. Other countries call it “Buy Now, Pay Later.” Some merchants in Hong Kong have taken the lead in adopting this practice. Such flexible payment services are not officially provided by banks. Instead, they are services provided by some platforms in cooperation with merchants as a form of business partnership.

Such small online interest-free installment services target small orders across a wide array of products. It’s not that one cannot afford to pay, but that there could be a psychological barrier if the entire amount has to be paid at once.

Do you use a credit card to pay in installments? Do you know that the interests on credit cards are ridiculously high? In terms of spreading payments out, the entire cost may be divided into three, which means that a product selling for $1000 works out to more than $300 per month for three months. While there is no interest levied on late repayments, there is a handling fee that will be charged. As such, if you plan carefully, doing so is much more favorable than incurring late fees on credit card payments.

Don’t underestimate the “Pay Later” trend. Studies have shown that online stores increase their conversion rate by 30% upon offering “buy now, pay later” options. In addition to overcoming the problem of prices being stuck, the unit price of each order has also increased by an average of 52%. This translates into more customer spending. So, such a trend is not something worth underestimating.

Buy now, pay later will become increasingly widespread. Recently, an international company, Stripe, announced a partnership with Klarna. It is offered among mid-priced products and services. Installments can only be provided by the merchants themselves. Hopefully, customers’ credit cards or banks offer such installment plans eventually.

The speed and convenience of Stripe and Klarna’s installment payments directly address the two pain points that e-Commerce consumers face. Two more Singaporean companies in Hong Kong, Atome and Hoolah, provide such a service, but the partnership between Stripe and Klarna will further accelerate the development and global popularity of buy now, pay later.

Imagine this: a customer puts a product in a shopping cart but leaves it there thinking that it may be impulse buying. Later on, the customer receives a follow-up email reminder about the product telling that it can be bought over three payments. This would surely rekindle the desire to purchase.