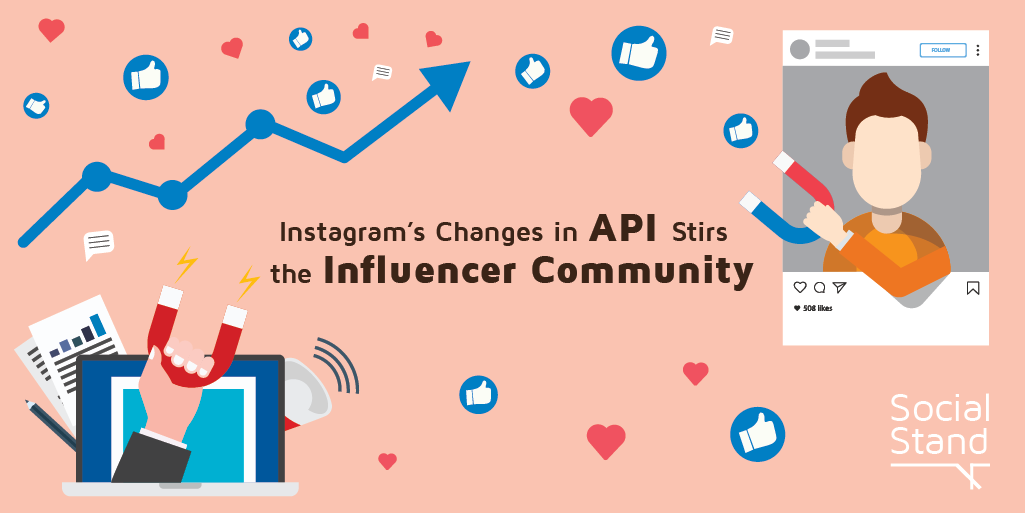 Instagram, which has been the most important platform as of late for the influencer community, came up with surprising changes in its API. The platform has reduced its rate limit to 200 calls per hour from the earlier 5,000 calls per hour.

This has come as a huge shock to the rapidly growing Influencer IG marketing community on the platform. The huge change was made by the platform on March 30th without any prior notice to the developers. 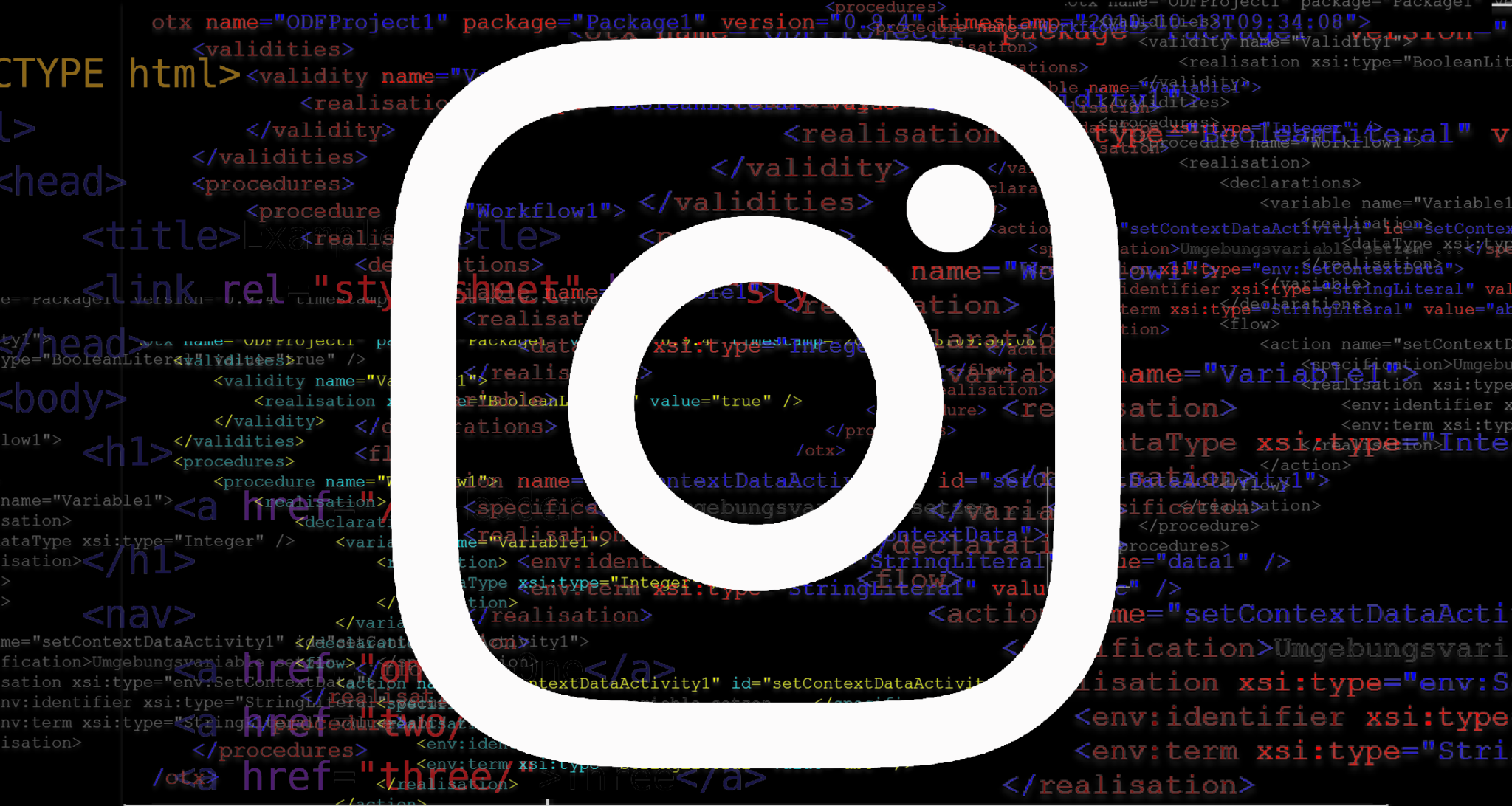 Due to the lower rate limits, developers can pull out far less data than they could before the change. This has forced some developers to restructure where they put their calls.

Most influencer marketing platforms are wondering about the sudden change. While these changes have been made due to privacy controversies at Facebook, Instagram’s parent platform; in such prior changes there was always some sort of heads up.

However, this sudden change might shift the attention of influencers for the foreseeable future. The influencer marketing communities might change their strategies and allow room for focussing more on other platforms. The time and resources of the major companies in Hong Kong might shift from Instagram as well. 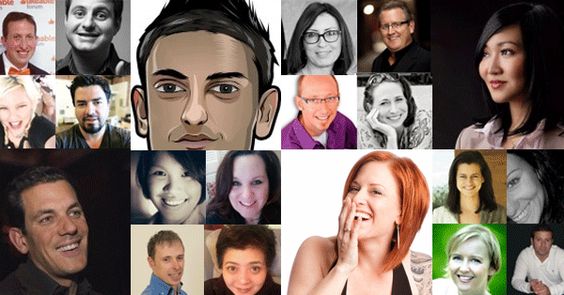 So, in order to retain the interests of influencer marketing companies, Instagram should avoid such sudden and dramatic changes in the future. In case of such changes, the developers might appreciate a heads-up beforehand.